The physicians at Great City Medical have a wealth of experience in gynecology, internal medicine, and family practice. They have lived and worked in the New York City area for more than 20 years. In addition to English, our providers can communicate with you in Russian and Spanish for the convenience of patients for whom English is a second language.

We invite you to find out more about them below.

Dr. Yelena Tsyba earned her doctor of osteopathic medicine (DO) degree from the College of Osteopathic Medicine at the New York Institute of Technology in 2005. She then completed her residency training in obstetrics and gynecology at Wyckoff Heights Medical Center in Brooklyn.

Prior to her training in the US, Dr. Tsyba received her medical degree in 1992 from the National O.O. Bogomoletz medical school in Kiev, the capital city of Ukraine. She completed her residency training in obstetrics and gynecology at two maternity hospitals in Kiev in 1995.

Dr. Tsyba has been caring for and treating gynecology patients at Great City Medical since 2012.

She has hospital privileges at New York-Presbyterian Queens.

Dr. Tsyba is a member of:

Dr. Marly Grana received her doctor of medicine (MD) in 1997 from Universidad Central Del Este medical school in the Dominican Republic. She completed her residency training in internal medicine at Mount Sinai Services at Elmhurst Hospital Center in New York. Dr. Grana is board certified by the American Board of Internal Medicine.

Born in Zaragoza, Spain, Dr. Grana is fluent in English and Spanish.

Looking for a primary care provider in New York City that you can depend on? Make your appointment with the physicians at Great City Medical by calling (212) 281-8600 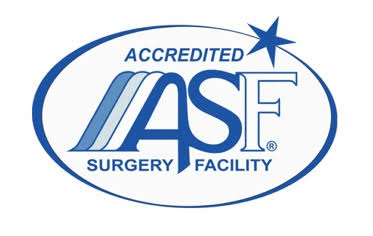